Why visit the United States?

The United States of America is the most well-known country in the world. It doesn’t matter which country you come from, you are bound to know something about the USA thanks to Hollywood films, sports, and television.

According to the World Tourism Organization (UWTO), the USA is the world’s second most popular tourist destination. The country receives 75.6 million visitors with the most popular destinations being New York, Florida, and California.

One of the main reasons travellers visit the USA is the country’s sheer size. The USA is 3.79 million square miles. There is so much to do in the USA that it feels like going to another country when you travel from one city to the next.

Travellers to the USA can visit New York Citya> and take in the sights and sounds of the Big Apple before flying to Florida for a completely different experience. It is the variety of climates, landscapes, and activities that make the USA such a popular place to visit.

The best of the USA can be found in a variety of places. The northeastern states provide an old-world, colonial feel. Boston, Providence, and Philadelphia are packed with rich history that dates back to before the USA was a country.

In the south, there is a different, more laid-back atmosphere. As you make your way across the country, you will explore the “real” America. Towns and cities are further apart and epic road trips can be found on the highways and byways of the country.

On the west coast, you will find the bright lights of Los Angeles and a myriad of great towns down the Pacific coast. From San Diego in southern California all the way up to Seattle near the border of the USA and Canada, there is so much to see and do, you will need to plan carefully.

Manhattan is the most densely populated of New York City’s 5 boroughs. It's mostly made up of Manhattan Island, bounded by the Hudson, East and Harlem rivers. 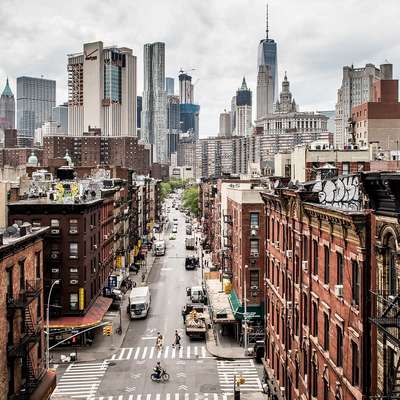 Denali National Park and Preserve encompasses 6 million acres of Alaska’s interior wilderness. Alaska is the largest and most sparsely populated U.S. state. It's known for its diverse terrain of open spaces, mountains and forests, with abundant wildlife and many small towns. 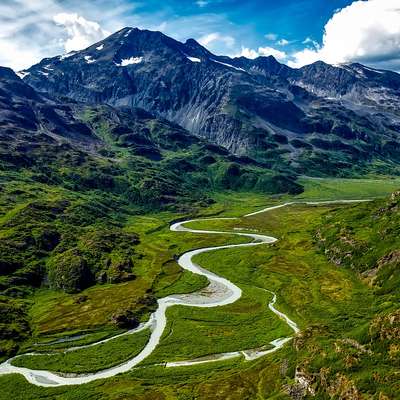 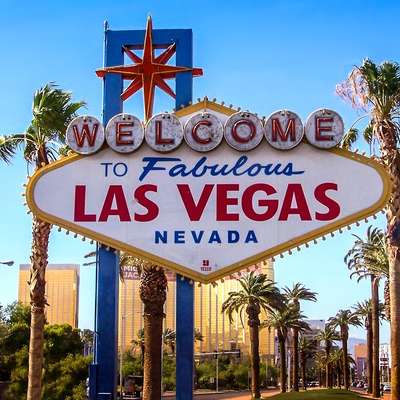 The Walt Disney Concert Hall at 111 South Grand Avenue in downtown Los Angeles, California, is the fourth hall of the Los Angeles Music Center and was designed by Frank Gehry. 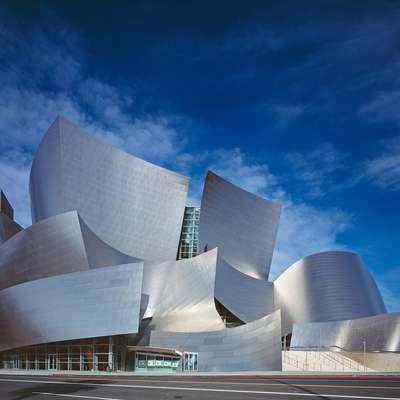 Morning Glory Pool is a hot spring in the Yellowstone National Park , which is a nearly 3,500-sq.-mile wilderness recreation area atop a volcanic hot spot. Mostly in Wyoming, the park spreads into parts of Montana and Idaho too. 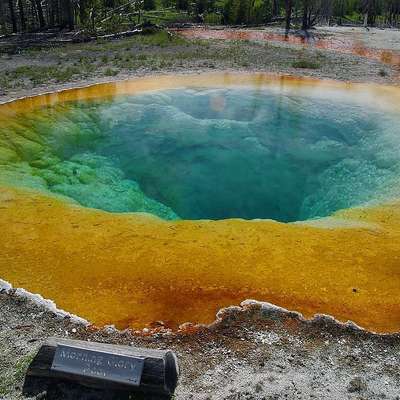 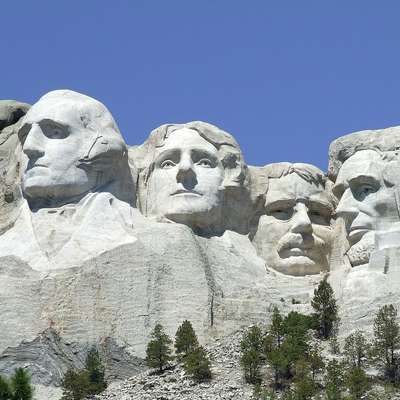 Chicago, on Lake Michigan in Illinois, is among the largest cities in the U.S. Famed for its bold architecture, it has a skyline punctuated by skyscrapers such as the iconic John Hancock Center. 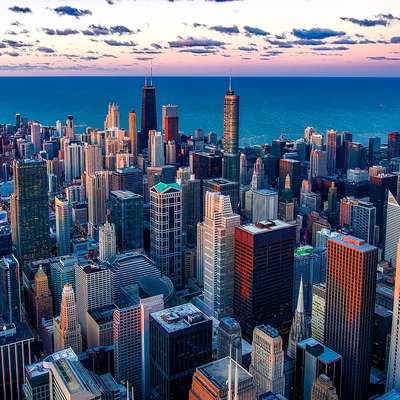 The Miami Beach Architectural District is a U.S. historic district located in the South Beach neighborhood of Miami Beach, Florida. 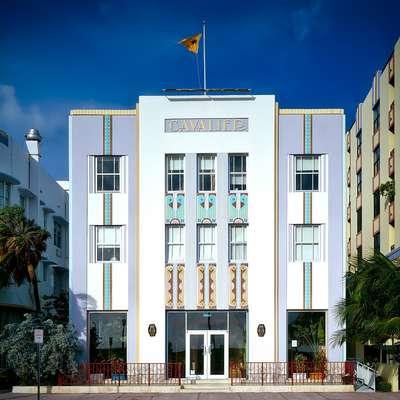 Antelope Canyon is a slot canyon in the American Southwest. It is on Navajo land east of Page, Arizona. 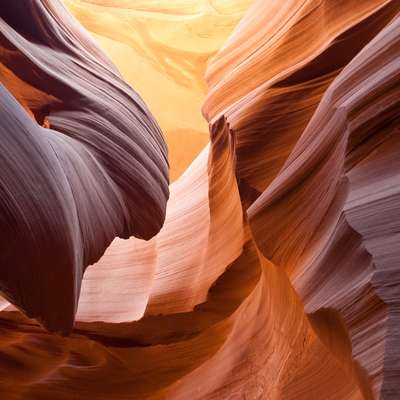 Dallas, a modern metropolis in north Texas, is a commercial and cultural hub of the region. 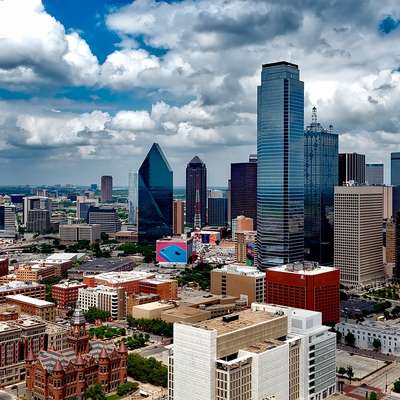 Oahu is a U.S. island in the Central Pacific, part of the Hawaiian island chain and home to the state capital, Honolulu. 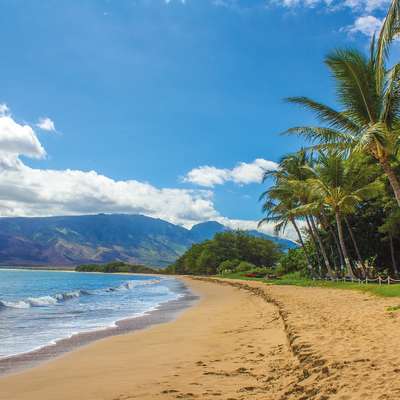